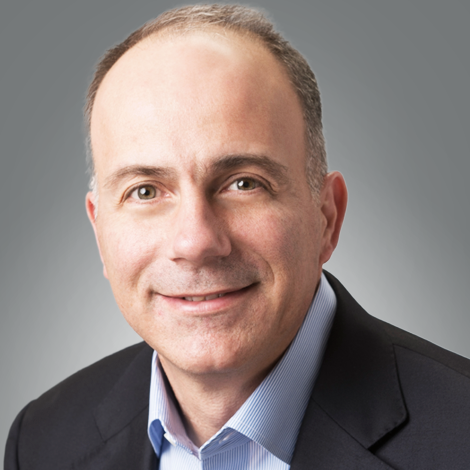 Prior to joining Sverica, Dave served as a senior manager at The Parthenon Group, a strategy consulting firm, where he provided advisory services to private equity, mid-market and Fortune 1000 clients. Prior to joining Parthenon, Dave worked for Bain & Company as a consultant. Between Bain and Parthenon, he conducted a business turnaround as President of a manufacturing company in the custom wood products industry.

Dave graduated with distinction from the U.S. Naval Academy with a BS in Mechanical Engineering after which he served as a pilot and squadron maintenance division officer in the Navy. Dave transitioned from the Navy by attending the Amos Tuck School at Dartmouth College where he earned his MBA with distinction and was an Amos Tuck Scholar.