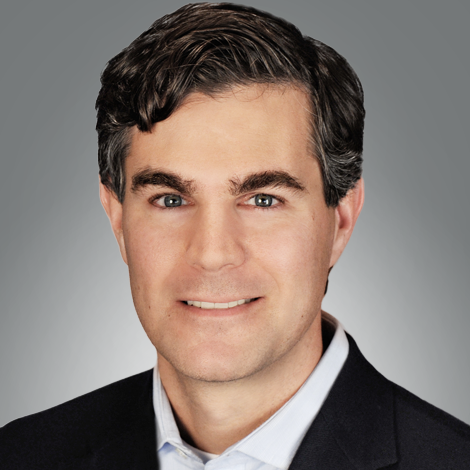 Frank is a Managing Partner in Sverica’s San Francisco office. He officially joined Sverica in January 2007, but had worked closely with the team since 2003 as the CEO of PsPrint, LLC, a prior Sverica portfolio company.

Under Frank’s leadership PsPrint’s revenues quadrupled and cash flows more than tripled. PsPrint was sold in 2011 to Deluxe Corporation (NYSE: DLX). Frank actively serves on the board of Cytracom, DeFy Security, Gorilla Logic, ShadowDragon, Synoptek and WinWire. Frank is a former Director of Optiv (FKA Accuvant), which was sold to KKR (NYSE: KKR), Pivot Data Centres, which was sold to Rogers Communications (TSE: RCI) and Syscon Justice Systems, sold to Constellation Software (TSX:CSU).

Prior to partnering with Sverica on PsPrint, Frank worked in San Francisco with another middle market private equity firm called Alpine Investors and in the Mergers & Acquisitions Group at Robertson Stephens.

Frank relocated to the Bay Area in 2000 after spending most of his life in the southeast. Born and raised in Alabama, Frank received an MBA from the Fuqua School of Business at Duke University and a BA from Wake Forest University. Frank has also received the designation Chartered Financial Analyst from the Association of Investment Management and Research / CFA Institute. 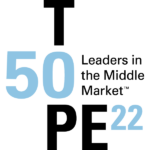